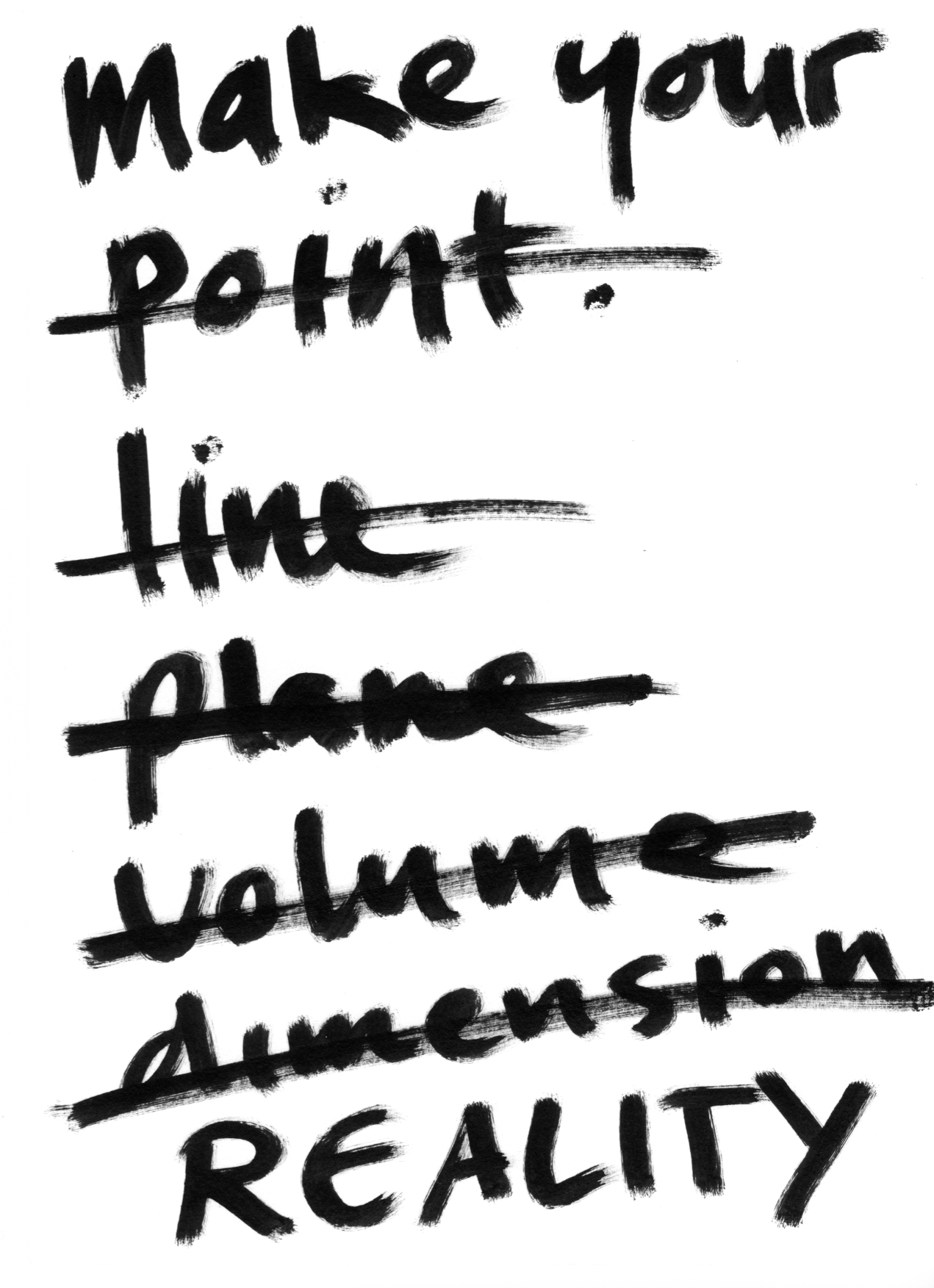 An exchange with Sol Lewitt

An Exchange with Sol LeWitt was a two-part exhibition, at Cabinet and MASS MoCA, from January 20- February 19, 2011. It was a way to pay homage to Sol Lewitt and his practice of exchanging art with friends and unknown artists alike.

Cabinet and MASS MoCA issued an open call for gifts to Sol LeWitt in any form of an image, an object, a piece of music, or a film, books, ephemera, and other non-perishable items (e.g. wine). A publication documenting the contributions will accompanied the shows and was presented at the conclusion of the project to all participants.

Sol LeWitt’s exchanges with other artists seemed an artistic code of conduct, a way of life to the artist. The exchanges were not limited to well-known artists —  LeWitt consistently traded works with admirers whom he did not know but who had nevertheless sent their work to him, as well as amateur artists with whom he interacted in his daily life.

For LeWitt, the act of exchange seemed to be an integral part of his conceptual practice. In  addition to encouraging the circulation of artworks through a gift economy that challenged the art world’s dominant economic model, LeWitt’s exchanges with strangers have the same qualities of generosity, and risk, that characterized his work in general. This kind of exchange was designed to stage an encounter between two minds, outside the familiar confines of friendship.

I tried to create an artwork with Sol Lewitt in mind: conceptual, based on instructions and rules, and I wanted it to be ambitious and imaginative, expansive. I came up with the logical sequence starting from making your point to making your way up to making your own reality.

More than 1000 works were submitted. A full list of participating artists was published by Cabinett magazine, and is available for download here. Here is my name in the list, with the indication that the work was exhibited at MASS MoCA:

For participating I received a hardcopy of the catalogue. The full PDF can be downloaded here. And here is my entry in the catalogue:

At the end of the event the artworks could be reclaimed on location, or they would be destroyed. I love being part of this initiative, and it almost seems fitting that the original drawing was destroyed after the exhibition, leaving only, living only in, its connection to the event.

This work belongs in: Drawing, Work